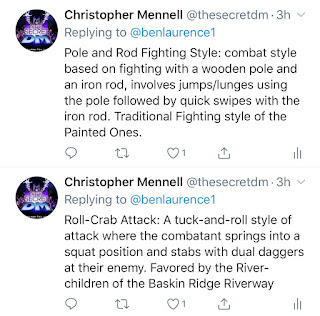 Until next time friends.
6 comments:
Email ThisBlogThis!Share to TwitterShare to FacebookShare to Pinterest 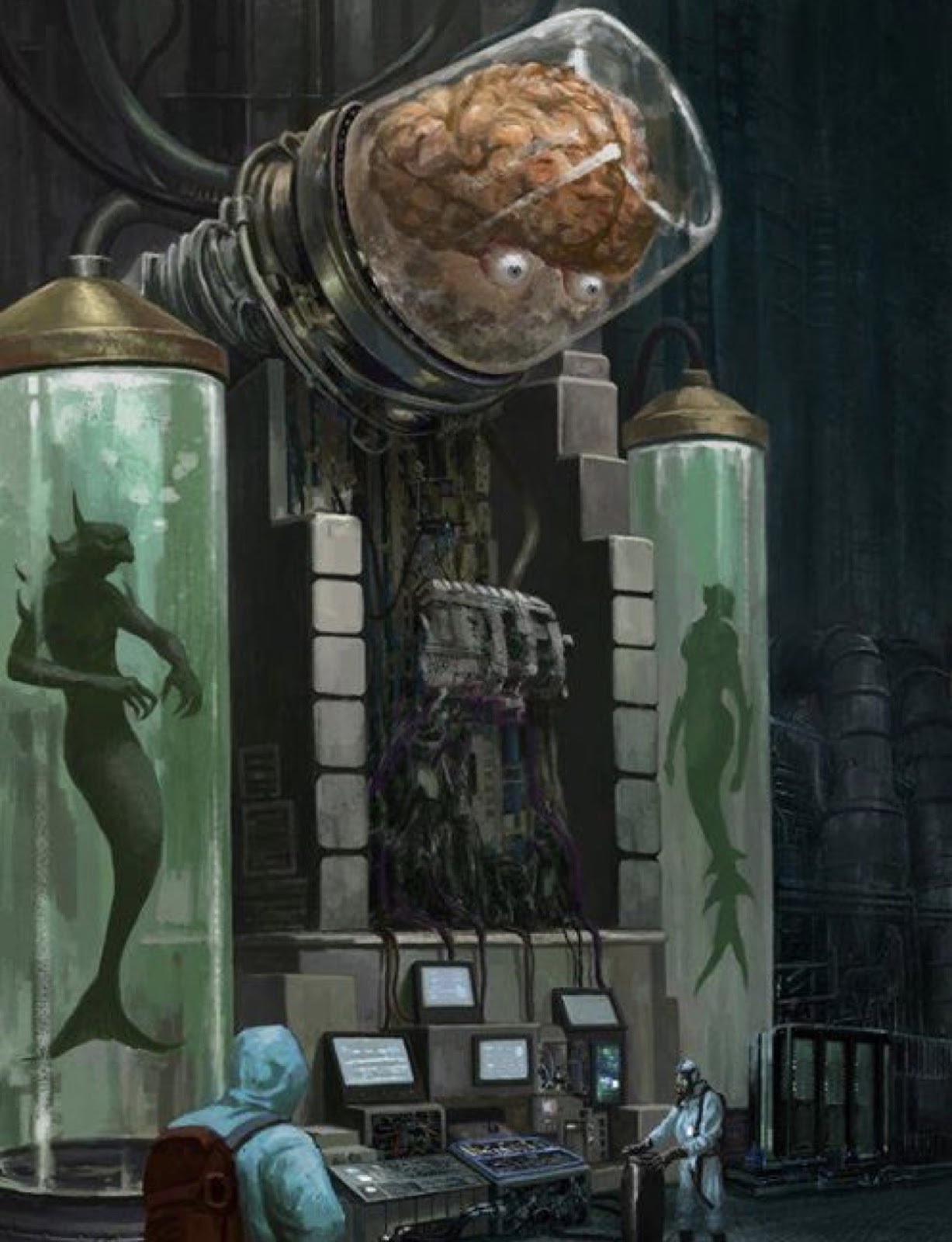 The Metaminds of Vor dream only of doomsday, calculating the odds of humanity’s demise. Synthroid agents tend to the needs of the massive brain-tanks, monitoring their systems for fluctuations in the patterns that could spell sudden disaster.
Unbeknownst to anyone, the Metaminds are themselves psychic entities, using their ability to access future events to determine the outcomes of extinction.
As semi-organic constructs, the Metaminds do not consider themselves to be synthetic life forms, but the synthroids who care for them see them as machine minds. This detail is significant as synthroids themselves care little for the outcomes the metaminds predict.
Adventure Plots
Vor has suddenly gone silent, and the scientists who monitor the calculations worry something dire has happened. The PCs are hired to investigate and get the transmissions back online.
Here are some reasons why Vor is offline:
No comments:
Email ThisBlogThis!Share to TwitterShare to FacebookShare to Pinterest

I’m trying to get back to writing.

Not fiction, game writing. Not mechanics either, I hate those. Fluff, I guess, but I hate long winded fluff, like game books that are 400+ pages of setting details. Just short, little vignettes.

I’d like to gamify these with stats or charts or something useful, but for right now I want to get this bit of writing I did down.


Twin, rectangular stone slabs stand as sentries, vertically rooted in soft, grass covered earth, towering nearly two stories tall. They rest as unmoving guardians, their unmarked, blank faces watching those who cross through the entryway of the Opulent Temple. They are copper toned, hewn in single pieces from the Nymead Mountains, some 1,000 miles from the temple.

They are, for all intentions, unremarkable, beyond their strange positioning outside the temple's entrance...and their signature color.

But they are dangerous golems, capable of expelling invisible beams of radiation at anyone deemed unworthy to enter the temple.