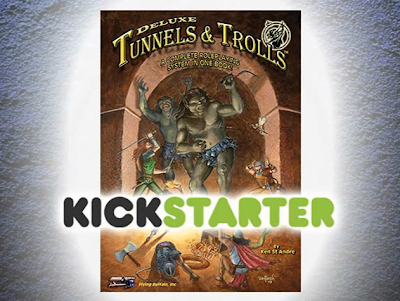 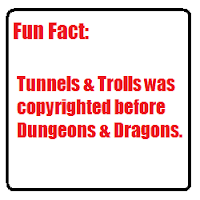 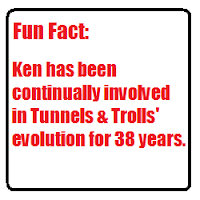 Remember what Bill and Ted told the citizens of the future? "Be excellent to each other".  Comments are always welcome, as long as we treat each other with respect and avoid getting flamey, snarky, spammy, or trolly. Be cool, have fun, and most importantly, be excellent to each other, okay?
Email ThisBlogThis!Share to TwitterShare to FacebookShare to Pinterest